The little church in the valley that grew and became not so little. The once sleepy congregation was growing.  The young pastor and his wife were transforming the church; the old wooden church was alive.  Soon there was not enough room.

In a move that caught people’s attention, the entire church was picked up and moved across the valley to a new site where a large sanctuary and education floor were built allowing the growth to continue.  And it did.  The youth group grew, the music was lively, staff was added.  Each Sunday morning people believed in Jesus.

This persisted for seven years.  Things were on a roll.  The little church of the valley was getting pretty big.  In fact it was getting too big.  That was the concern of the long-term members who no longer felt it was “their” church.  Too many new people with too many opinions.  Where was this going?  What would be enough?

Into this fear and concern a rumor was hatched.  The minister’s wife was a bit too friendly was the public statement, the private chatter was talk of affairs.  This spread like wild fire.  Soon and very soon there was a show down. The pastor didn’t know there was a show down until it was all over.  He didn’t know the old guard of the church were going to vote him out, and he was devastated to hear the accusations.

It was a dark day.  Lots of tears with the votes.  Many people left the church that day for good. I can remember standing in the foyer of the sanctuary when the big meeting was in full swing.  I watched the tears flow; I heard the shouting and the uproar.  I was seventeen.  I grew up in the little church of the valley.  That day many things changed.

For the church, all of sudden they were no longer a happy place of growth.  They were a cauldron of hurt and mistrust.  Their sense of direction was now a sense of chaos.

Things changed for me too.  The call I had for ministry evaporated.  I didn’t lose my faith in God, but I did lose my trust in the church that day.  How was it the place I understood as love could be so filled with hate? It was a lot for a teen to take in.

Years later I spoke to a friend, a member of the church, a youth volunteer at the time.  As a teen I didn’t know all the details, the dynamics.  All I knew was some people were unhappy and they voted out the pastor.  What I didn’t know was that it was a lie.  The rumor was just that.  It was not about conduct or character; it was about power.

By the time I learned all this, I was a pastor myself.  While I had never seen the type of destruction that transpired in the church of the valley, I had seen the question of power.  Churches struggle with the temptations, the dangers of power.  I can remember being surprised by this early in ministry. Seeing the more mundane struggle with power helped me understand some of what happened to the church of the valley.  There is a force once wielded that makes good things fall apart.

The memory of Rev. Emery and his wife Francee, the power struggle of that Sunday afternoon, this memory percolated to the surface this week.  It’s been a long time since I have conjured this moment.  My guess is that it surfaced with our reading.  If another member offends you, talk to them.  This moment, crucial moment, is where things change.

When we talk about things, there is no guarantee of repair or justice or harmony.  Some disagreements, some relationships, once broken, stay broken (let them be like a Gentile).  There are things we do wrong and no talk can fix it.  If someone follows the direction of Jesus and says, “hey, this was bad,” no matter what is said, sometimes we double down on our fault, dig in.

Sometimes it does work.  Risking conflict is all it takes. If we listen, our misdeed, our misspoken word, our omission is all too clear.  If we can see what we did wrong and take it in and offer no excuse, no rationale, no defense, there is a chance that things can be repaired (when you gather in accord, I am there).  This is the possibility of repair. This is this potential of honesty; yet it is also risk of dishonesty.

There is no guarantee that honesty will work. It might work; it might not.  Had one of the old guard sat down with the pastor and said, “I feel left behind,” there is possibility things could have worked out.  Had a group of them said, “this is a bigger problem,” maybe honesty would have made things right. No guarantee. The only guarantee is what dishonesty does.

In 1984, at some point in the fall, someone decided to take their grievance, their frustration and put it in a lie. They stepped out of honesty.

It took a lot of years for me to regain my trust of the church, to discover a way of seeing and looking at the church without caution.  This took some time.  In the end what really helped was to separate my trust in the church with my trust in the truth.  Churches, organizations, pastors, leaders, members: we are ever vulnerable, ever prone to misstep.  I trust that.  I trust our foibles, our struggles.  The church is ever trying to follow Jesus. We stumble as we go; we are stumbling through grace.

I trust that mistakes, misdeeds, even betrayal will happen.  Not a lot.  Not all the time.  For the most part, the church is a gathering of loving people who are just trying to do their very best, love much more than hate.

This last year has been a long path of overcoming painful misdeeds and abuse of power.  It was tough. We saw the real impact of deception. Twenty-eight years of ministry, I’ve seen lots of things, good and bad, but this last year, I had never seen before.

I am sure there were people who struggled to trust the church, to trust me.  When something falls apart, when trust is broken, it is hard to know where to go and what to do.  Yet, what helped me this year, and maybe the reason the memory of the church of the valley came up was this: I trust the truth; I trust the truth will prevail in the end.  If we are transparent as well as humble, there is a shot, there is hope.

It is one thing to trust the church, it is another to trust the truth.  As we move past the last year, this difference can give power and freedom and hope.  There is no guarantees we will handle the truth well or hear the truth or even love it.  The only guarantee is that if we leave the truth aside, if we try to conceal or deceive or deny, then destruction follows.

At the little church in the valley I saw what it looks like when the truth doesn’t prevail.  It’s a sad memory.  A month ago I stumbled into an example of what happens when you don’t give in to silence or accept what is untrue.  The example came from a prayer.  An elder at a church in the south was praying for justice.  In his prayer he called for God to bring justice to black people, to brown people, and to red people.  He prayed for the “redskins”.

A few days later, after the pastor and the staff wondered aloud, did you hear what I heard? The pastor called the elder, John, and said, “Can we talk about praying for red people?”  John was mortified and upset.  He apologized without excuse; he lamented without hedging contrition with rationales.  And he wanted to apologize to everyone, particularly the members of the church of indigenous heritage.

It was then that something good happened.  Slowly, a few others were gathered to discuss this.  Was this something that needed a public moment or was the conversation between John and the pastor enough?  It was as if they were taking the teaching of Jesus and applying it.  Applying it not as a means of confrontation, but restoration.

On a Sunday morning, a month after the prayer, during the sermon, the pastor invited John and three others to come to the chancel and talk, a dialogue.  I don’t want to sugar coat this or gloss over the awkwardness.  What transpired for the next forty minutes was really tough, hard.  I wanted to look away and not look away at the same time.

In the end, I heard two things. The teaching of Jesus can be used to repair, not just confront.  If you are like me, you read the ever-expanding circle of conversation as escalating confrontation. If someone doesn’t listen to you, take a few more, if that doesn’t work, take more, and so and so on.  A series of confrontations.  What I saw in the church service down south a month ago was not confrontation but restoration.

There were folks who would have said, well, John is problem, or John is one of them; John just doesn’t get it. And there were others who would have said, this doesn’t really matter; this is making much ado about nothing. And it may not have been the worst thing John could have done, but as the conversation transpired, it was clear that these moments have devasting effect.  When we take a hurt or a fear or an offense and we let it grow, the health of the congregation is jeopardized. More importantly if the teaching of Jesus is applied as a moment of truth to repair, there is a possibility of freedom.

The other moment from the awkward service was offered by one of the people asked to be in conversation.  She wanted to say it in a way that was not insulting to John, but basically she said, we are friendly, but we are not friends.  She didn’t need an apology or expect John to reach out to her because she might have been offended.  Had he been her friend, someone she shared a life with, then, as she put it, “well then, we would have had a talk.”

The grace and honesty required of friendship. That was her point.  As I listened to her try speak from the heart all the while without hurting John’s heart, I saw it.  My mind went back to the fall of 1984 and the hard Sunday of tears.  It was not only the stumbling block of power or the temptations we face when we feel displaced; it was more than the way people are prone to misdeeds.  What I saw as a teen but couldn’t see was the way churches can grow in number, in program, in excitement, but all the while not grow in friendship, in honest relationship, share a pew but not share a life.

In the last year, honesty and transparency served us, quite literally saved us a few times.  Quite often people have told me churches are not as honest as Metuchen has been this last year. I watched the elders hold on to the truth and wait for the moment when they could speak. This required great faith.

This was quite a year. Again and again the truth carried us and defended us. From this point on, though, we need something more that truth. Only honesty joined to friendship will make us whole. Repair what is torn; mend what is broken. The truth in the midst of deception and betrayal saved us; now it is friendship that will make us right as a congregation.  Amen. 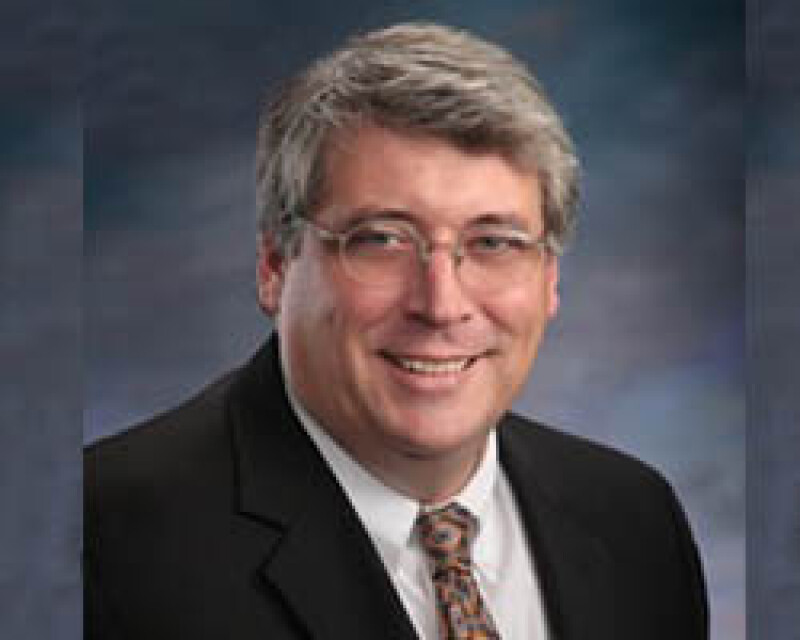 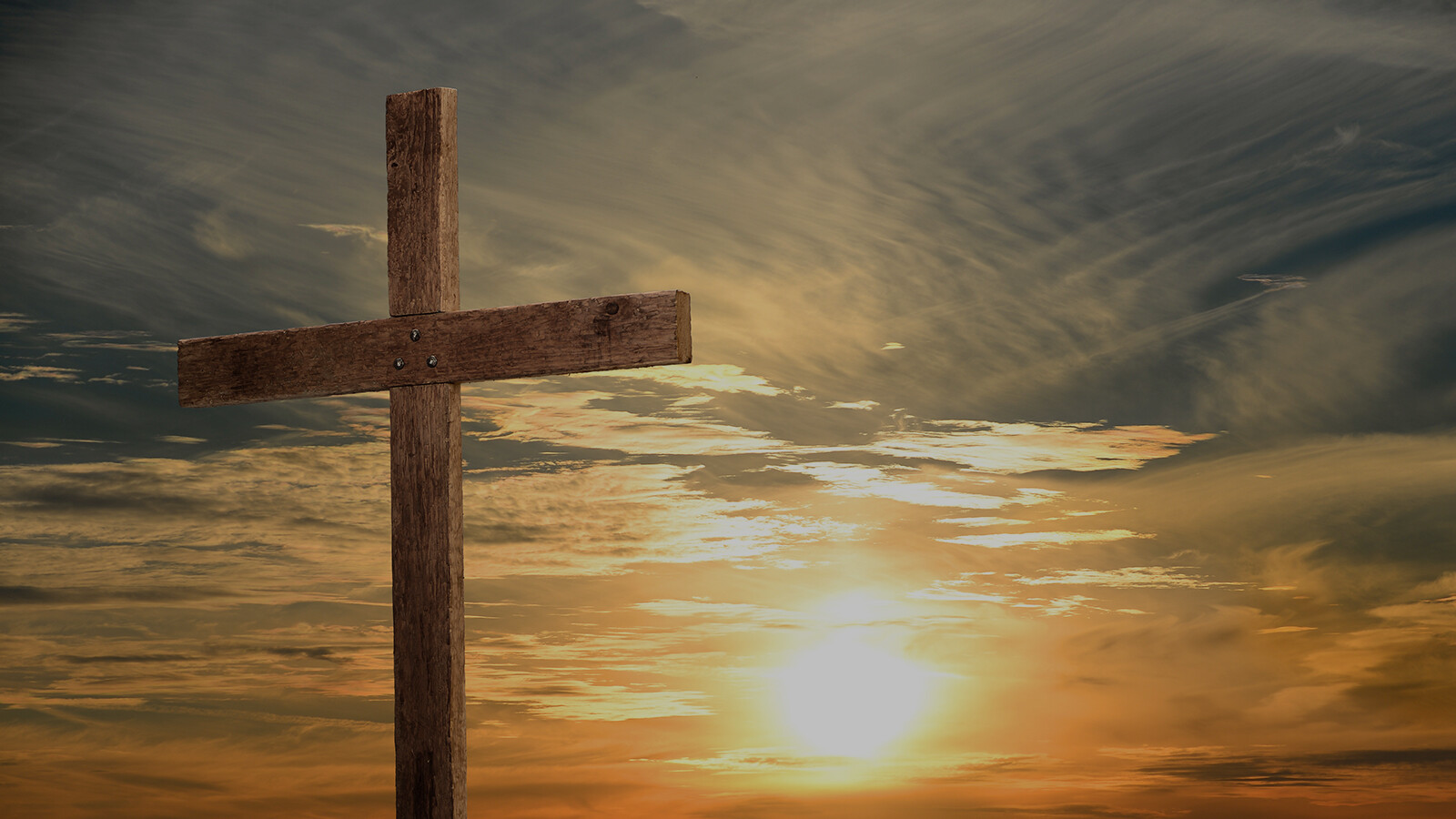 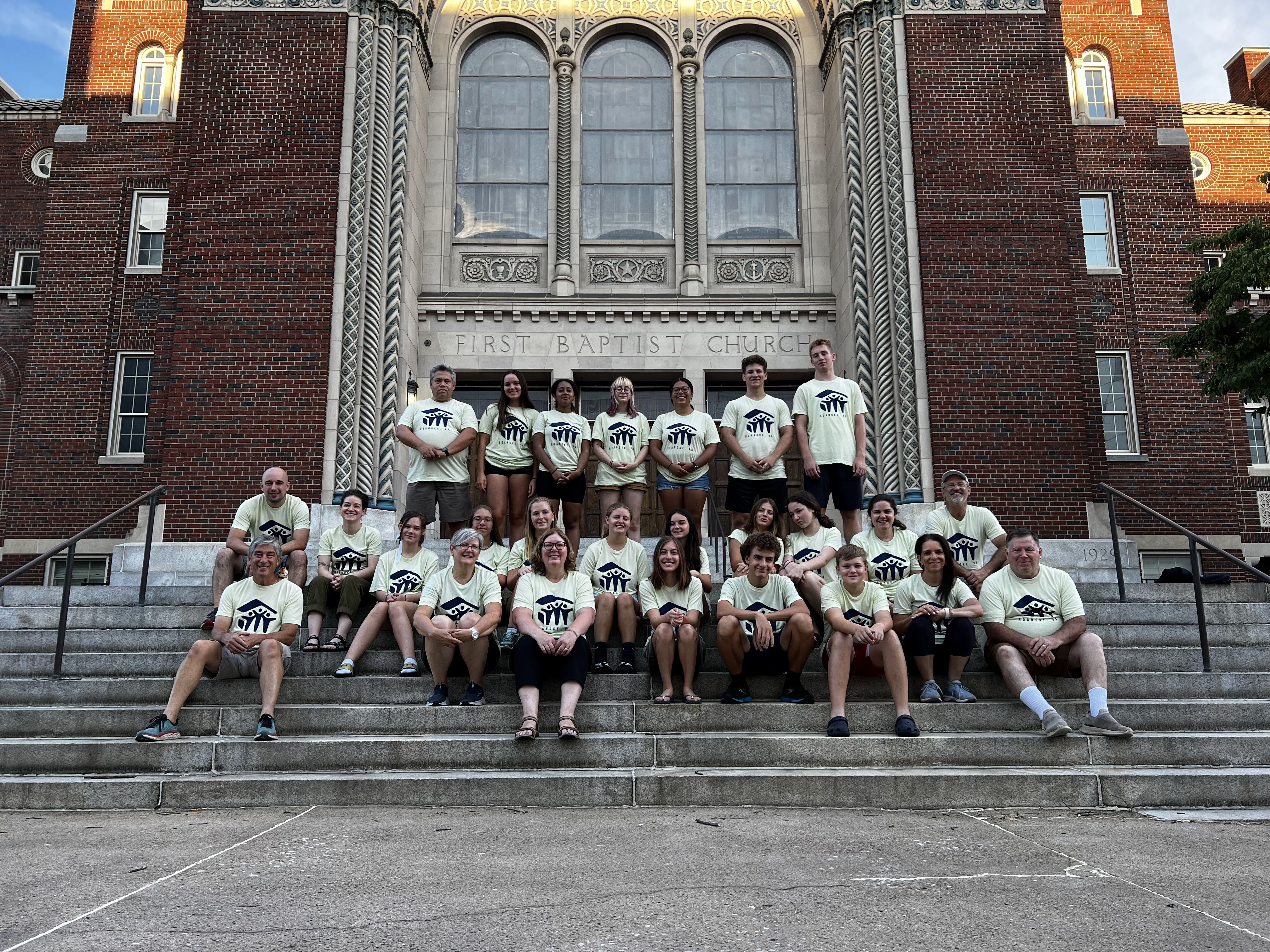 To Be the Greatest

What is this Mountain

The Haunting in Philippi

The Keys to the Kingdom

The Need to Honor